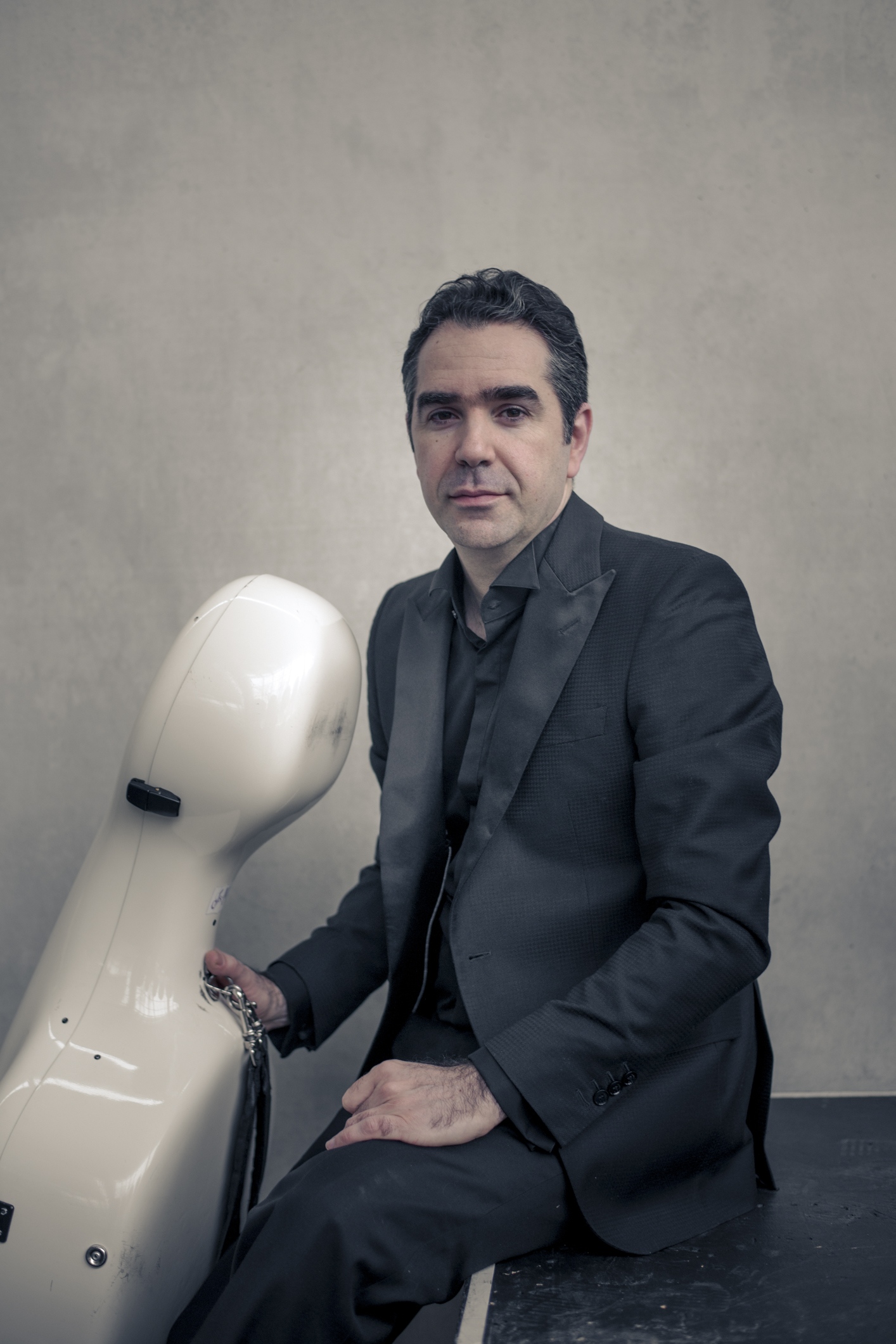 Born in 1976, Mikayel Hakhnazaryan began his studies at the age of nine in Armenia. Upon graduation from State Conservatory he continued his studies at the Academie de Musique Tibor Varga in Sion with Marcio Carneiro and completed them at the Hochschule of Musik Basel with Ivan Monighetti.

He was deeply inspired by Steven Isserlis – attending his master classes numerous times.

Mikayel Hakhnazaryan regularly appears as soloist and chamber musician. He was principal and guest solo-cellist of many orchestras in the Basque National Orchestra, Luzerner Sinfonieorchester and Camerata Bern. At the Zurich Opera, Mikayel played under the baton of conductors such Nikolaus Harnoncourt, Franz Welser-Möst and Christoph von Dohnányi.  In the past years he was guest principal cello of the Kammerorchester Basel, Gstaad Festival Orchestra and Camerata Bern.

From 2001- 2004 he played in the Zurich String Trio. In 2004, Mikayel became member of the Basler Streichquartett and played with them until joining the Berlin-based Kuss Quartett in 2008, which is performing worldwide at major concert halls and festivals such as Musikverein Wien, Carnegie Hall in New York and Wigmore Hall in London, Rheingau Music Festival, Schubertiade Schwarzenberg, Verbier Festival. Chamber music partners include Mojca Erdmann, Sharon Kam, Leif Ove Andsnes, Miklós Perényi, Kirill Gerstein and Pierre-Laurent Aimard.

Mikayel is principal cellist of the MKO and appears regularly as guest at the Berlin Philharmonic Orchestra. Mikayel plays on a C. G. Testore cello build in 1690.