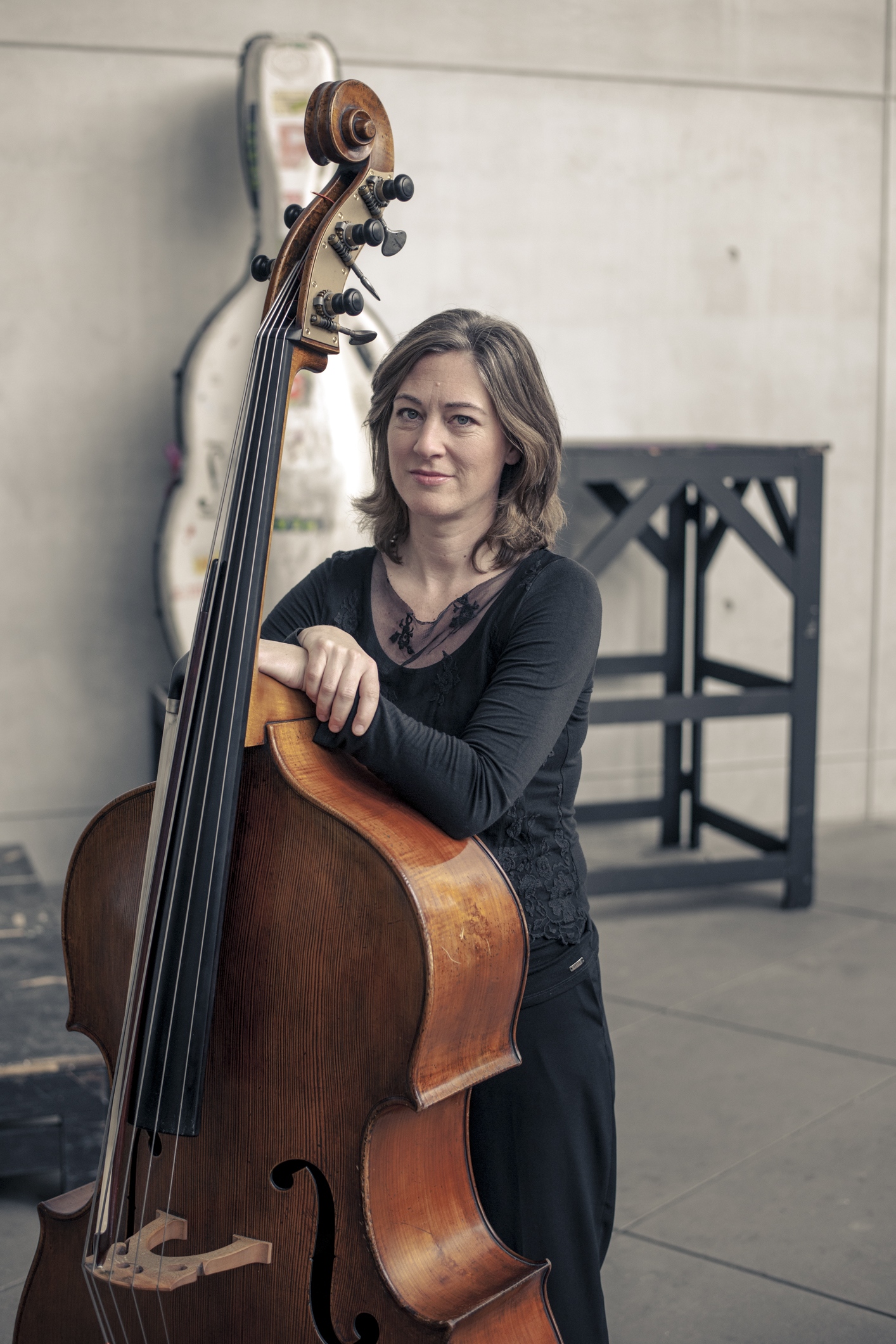 Having begun her musical studies playing the harp, Tatjana Erler transferred to the double bass whilst a student at the Mozarteum in Salzburg. She then moved to Berlin as an academist at the Berlin Philharmonic’s Karajan Academy. Once there she became a member of the Berlin based Ensemble Oriol and a founding member of the Kammerakademie Potsdam.

Between 2003 and 2014 Tatjana Erler was member of the Deutsche Kammerphilharmonie, Bremen, before taking up the position of Solo Bass of the MKO,  making a welcome return for her to her beloved Bavaria, where she was born and grew up.