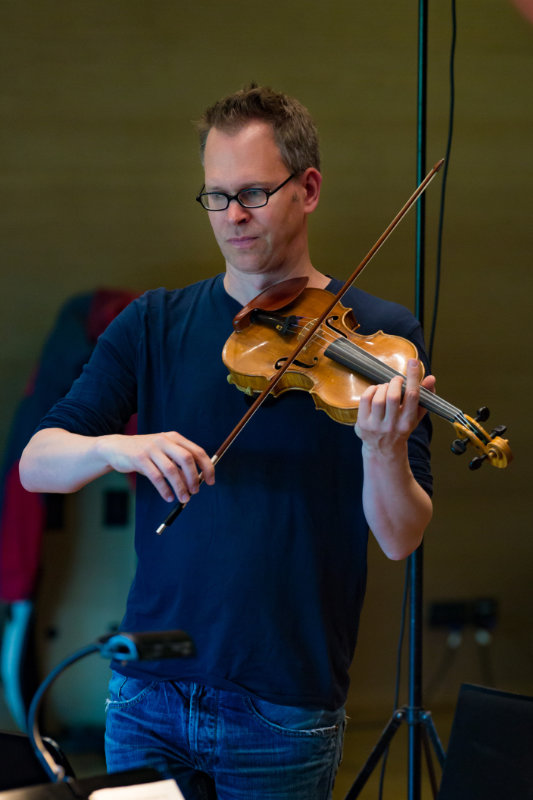 Giglberger Daniel was born in 1972 in Freising. He studied with Christoph Poppen, Donald Weilerstein and Gerhard Schulz and attended master classes with Franco Gulli, Walter Levin, Miriam Fried and Joseph Gingold. He was Fellow of the European Mozart Foundation and the Karl Klingler Foundation and gained important insights into the area of historically informed performances through working with Reinhard Goebel. Daniel Giglberger won the competition “Jugend musiziert”, the II. Concours International de Chateau du Courcillon (France) and the Chamber Music Competition of the Hochschule für Musik Detmold.

As a soloist and chamber musician, he has given numerous concerts in Japan, China, the USA and Europe and was a guest at many prestigious festivals, such as the Schleswig Holstein Musik Festival, Rheingau Musik Festival, Styriarte in Graz and the Carinthischer Sommer in Ossiach. In 2001 he gave his debut in the chamber music hall of the Berlin Philharmonic and performed concerts in the Musikverein Vienna, the Théâtre des Champs-Élysées in Paris, the Alte Oper in Frankfurt, the Cologne Philharmonic.

As concert master Daniel Giglberger is well received with many other orchestras; her regularly works with Kammerakademie Potsdam, Camerata Salzburg, Deutsche Kammerphilharmonie Bremen, Münchener Bachorchester, as well as with Frankfurt Radio Symphony, Bayerische Staatsorchester, NYDD Ensemble (Tallin) and Kioi Hall Chamber Orchestra Tokyo. Since 1999 he is concertmaster of the Munich Chamber Orchestra. Daniel Giglberger is equally interested in contemporary music as well as historical performance practice in baroque and classical styles. Since 2017 he is concert master of the Haydn Philhamonie in Eisenstadt.