The series ›MKO songbook‹ in cooperation with ›Schwere Reiter‹ is meant to combine three programmatic concepts: First of all born- or Munich based composers are supposed to be re-experienced in the working-space atmosphere of Schwere Reiter. Furthermore these concerts offer a re-encountering with exemplary works of the modern string orchestra repertoire. And eventually the MKO is proud to present compositions that were specifically written for the orchestra and long since entered and enriched the repertoire of other ensembles.

Since 2013 Gareth Lubbe is a professor for Viola at the Folkwang University of the Arts in Essen, Germany.
Until 2007 he was the solo-violist of the Royal Flemish Philharmonic Orchestra under Phillip Herreweghe, before moving to Leipzig, where he worked during six years as viola-soloist in the Gewandhaus Orchestra under Riccardo Chailly, while teaching at the Felix Mendelssohn-Bartholdy Musik Hochschule.

Gareth was born in Johannesburg, South-Africa and started playing the violin and piano at the age of 4. only 5 years later he had his debut concert with orchestra there. He went on to win many national competitions and also concertised as a soloist with the radio symphonic orchestra of South-Africa on the piano!! and even conducted the Johannesburg Symphony.

He continued his studies in Germany, where he got his artists diploma on the violin at the Musikhochschule in Koeln. There he also was coached in chamber music by the Alban Berg Quartet.
After changing to the viola he got another artists diploma on that instrument with Barbara Westphal in Luebeck.
Gareth Lubbe is frequently invited to play with the Mahler Chamber Orchestra as their solo-viola under daniel harding and Claudio Abbado and has made numerous CD recordings with them.
Since 1996 Gareth performs with the multiinstrumentalist and composer Hayden Chisholm from New-Zealand. In 2001 he was asked by the Deutsches Schauspielhaus in Hamburg to write the music for Schillers “Mary Stuart”.

In the contemporary scene Gareth Lubbe is well known for his participation in concerts with the ensemble “Gelber Klang” and for his workshops on improvisation. Many radio recordings were made a.o. by the BBC.

Gareth Lubbe is one of the worlds leading overtonesingers and this activity led him in 2005, invited by the Goethe Institute, to perform at the ethnical festival in the Altay mountains, south Siberia, the home of this polyphonic vocal musical technique.
Together with Claudio Bohorquez and Hayden Chisholm, the trio “Doha”, Gareth recorded a CD to the benefit of the “Stupa of Dharmakaya” in the Rocky Mountains, Colorado USA. 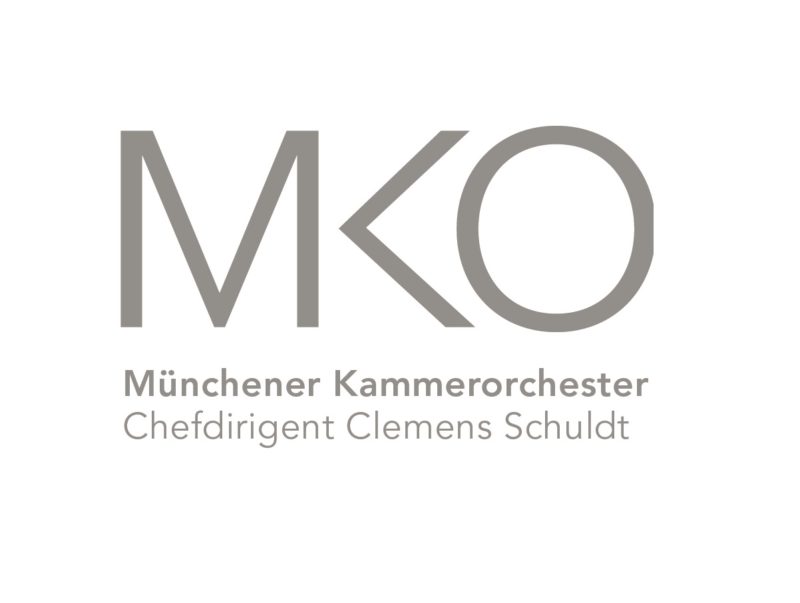